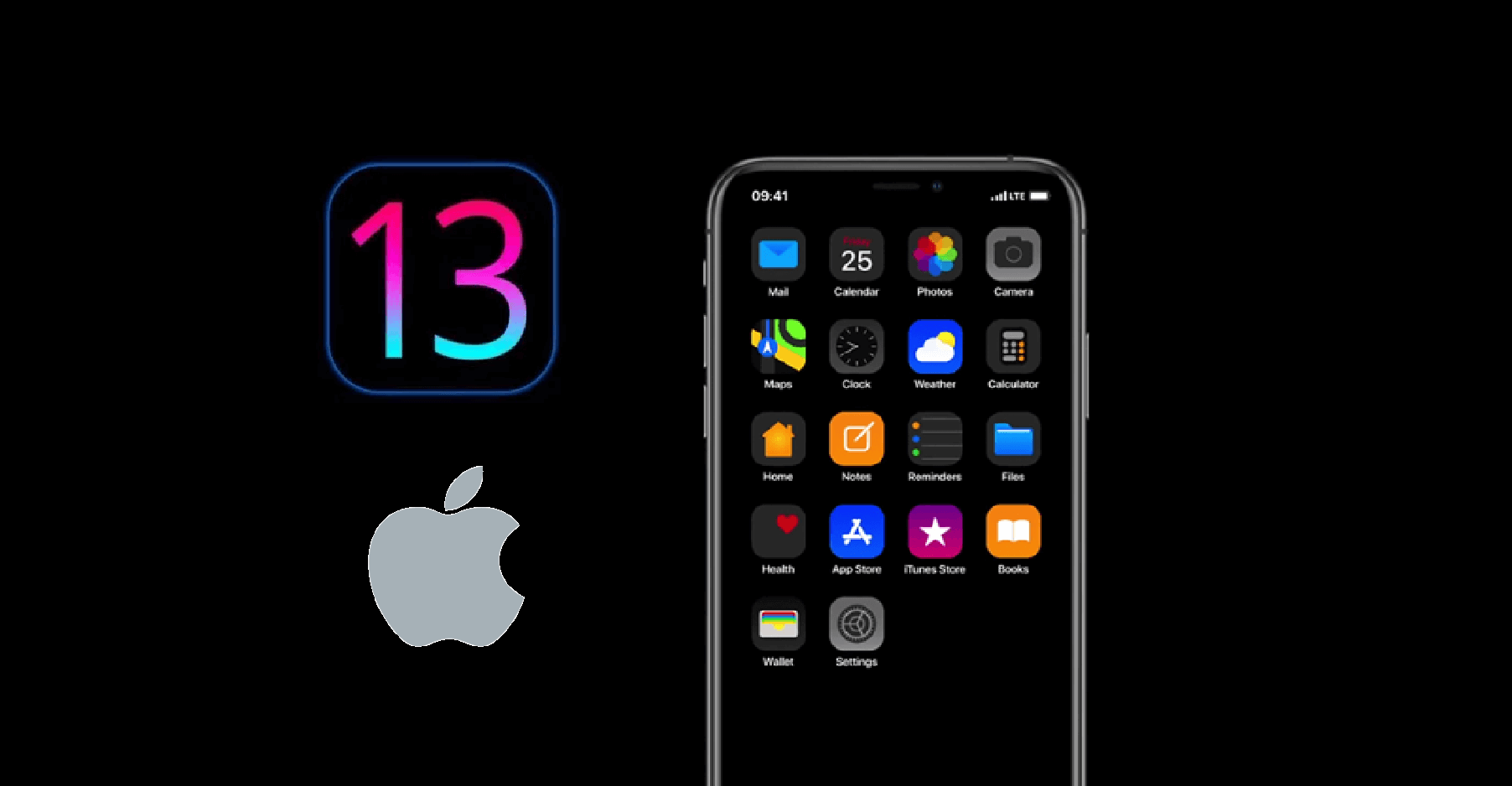 Hello, rich people, aka The Apple users!! Here in this article, we came up with a great news which will surely not going to fail to bring happiness on your face.

Apple just launched its much-awaited new operating system that is ios 13  this Monday at the Apple worldwide developers conference (WWDC) in San Jose. And like every time, this time also Apple didn’t miss to surprise us with it remarkable innovations towards its services. This update also consists of much needed “The Dark Mode” feature for its users, which brings a new tuning in user experience. And many more, so without holding your horses, let’s dive deep into its new features one by one.

With ios 13, Apple introduces a whole new look to the maps that an iPhone user will saw in their phone. Features enhanced by much more accurate viewing of the maps and high definition images for street view. Apple users with ios 13 can now set their favorite location within the app as well as give their family and friends an estimated time of their arrival with its significantly accurate tracking system. By security point of view apple also restricted the apps to use GPS whenever the user opens them, every time an app has to take the permission of the user to know his/her location or to use GPS.

In this OS, Apple updated its message app, giving users the potential to choose with whom they want to share there name and image whenever they send a message. They also stressed upon Memojis at WWDC this time. If you want you can generate lots of messaging stickers with your Memojis in IOS 13. A big perk for the Air-pods holders has also been announced. Now they can reply to the messages via their speech and also let Siri read the messages for them.

You may want to know: Make any Laptop Touchscreen

With new IOS 13, Apple brings a new sign in feature which is provided by Apple itself. Now there is no need to remember and type google/facebook password to sign in into an app, just use your apple face lock of whatever lock you are using and BOOM! You are in. Not only this but the given feature also has the power to hide your email address from the app you are using. Your actual email will be routed via a unique randomly generated email, under the setting ‘Hide My Email.’ You can enable it if you don’t wanna share your email addresses with the apps.

Apple made its photos app more useful, and now you can edit photos at a higher degree of explicitness. While taking a portrait image, you can adjust portrait lightning now. Some more video editing tools including video rotating, were also introduced at WWDC. A major change in photo browsing experience has also revealed, now user can arrange photo according to days, weeks, month, etc., which indeed creates a more cleaner photo viewing experience.

The shortcut panel of Siri is now configured to show more details in a new itemized list format consisting all the shortcuts you have made, extremely useful if you have lots of alternative shortcuts. Apple also carved Siri’s voice into a more human type, using a complex neural network model.