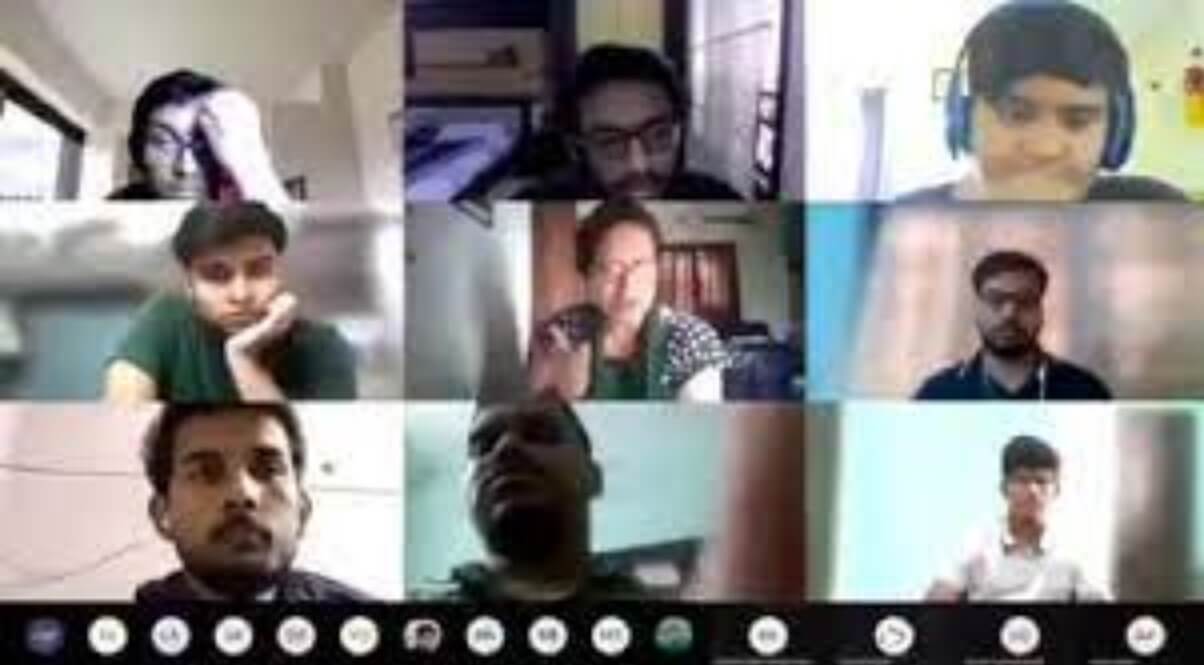 Below is the viral video of this whole incident:

If you see this video carefully, you will realize that Professor Seema Singh is only bashing and abusing students for NOT standing on National Anthem and just casually saying Bharat Mata ki Jai. She never hinted or used any caste-based discriminating word or abuse.

Well if I talk about the media system of this country. Then, it’s not hard to understand that how shamelessness level they have reached. Nowadays media is not interested in showing you news. But, just focusing on increasing their TRP and Ad revenue. I get amazed sometimes by listing to the news that really? at this level, media can go? Just for getting some money.

Okay, leave media aside. It is well known in the world that people need some reasons to hate others. Sometimes it’s religion, political view, or sometimes minority or castism matters. This time the reason for spreading hate is a loose link of castism, just because the class consists of backward caste students only. So, despite whatever the reason for bashing and abusing, they are all putting it on caste.

You must have heard from a lot of people that professor Singh is abusing sc/st caste students. But, did any of them told you that she is COVID19 positive and still teaching and doing her duties.

She could have just taken a leave and enjoyed a full salary because there was no salary cut due to corona leaves. But still being sick and mentally tired she was taking the class and doing her duties bravely.

All the efforts she was putting to get those undeserved students into India’s premier engineering college IITs.

I am feeling really shameful for people who are spreading such rumors. Instead of appreciating her efforts, people are just putting allegations of casteism on her. Although she never used any caste-based abuse.

But, We are strongly condemning that she used words like bastard for students and their parents. For that, she should apologize or get punished.

Talking with many of her previous students, we found that she has never done any caste-based discrimination at all. She acted the same with everybody.

One student said, “During the exam days professor Seema Singh used to come to our hostels just to cheer us and uplift our confidence. On many occasions, she acted as mother and given strong examples of humanity”.

One other student said, “Professor Seema is very patriotic, she couldn’t handle any disrespect to the country and its prosperity. Also, she is very strict, discipline wise, but it is applicable to all of us NOT to only to any caste-based bifurcated people”.

Listing to this and noting the saying of everyone. We come to the conclusion that professor Seema Singh must have abused students, which is absolutely wrong but It is definitely NOT because of their caste. All the news revolving around the internet is rubbish! They are just pressing the weaker side to gain applaud of the majority set of people.

Read our other post: Chutiya news anchor of India