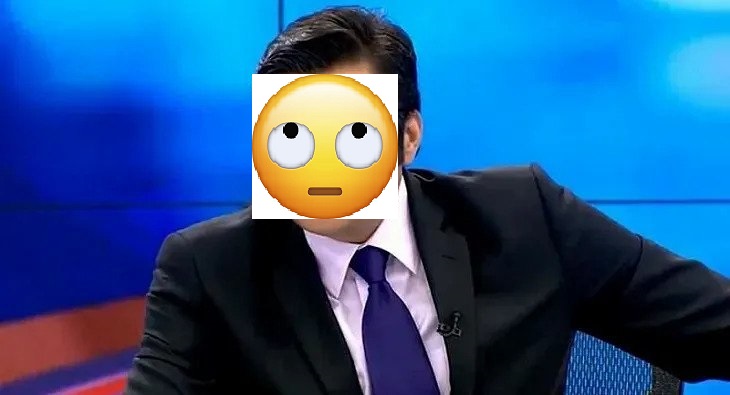 Ever Watched News? Follow News TV Channels? Then this article must be of your interest! Many news anchors come and go, but some of them are remembered forever, either for there good or bad deeds. The famous news channel Republic TV’s Co-founder and Anchor Mr. Arnab Goswami are one of them. He is very famous for his biased news anchoring and benefited-loyalty for the ruling government in India. Many peoples claim that he has sold his soul to Modi. This all makes people to call Mr. Arnab Goswami, The Chutiya news anchor of India. Here Chutiya stands for Idiot if you are bad in Hindi.

Here is the recent happening about the view of Arnab Goswami about Palghar Lynching in Mumbai which forced the internet to call him the Chutiya news anchor of India. Watch the full video for better clarification:

Have you ever watched Mr. Arnab Goswami’s show on republic TV, which includes a talk with the oppositon party? Even a deaf person can also notice that Arnab Goswami is less behaving and talking like a news anchor but more like a BJP’s spokesperson asking irrelevant questions and putting unproved charges on oppositions.

The Republic TV and their official news partner ThePrint is also very famous for spreading fake news and rumors in public to break the peace. Their channel many times caught to spread news which can lead to a civil war between Hindus and Muslim’s in India.

We suggest you to watch the below video sample of Arnab’s live shows if you have any confusion about Arnab’s character that not matches with the people saying him the Chutiya news anchor of India. Watch the full video for better clarification:

On the 24th of April 2020, Arnab made a video explaining how he has been attacked by the congress party gang after his blame on Sonia Gandhi for Palghar Lynching. Yes, if the congress party or anyone did that, it’s completely wrong, but what Arnab is trying to spread in this coronavirus pandemic may lead to a worse future of India. As per the report, there is no proof that the congress party framed the attack on saints. It’s was just a bad consequence of theft rumor in the locality.

The Chutiya news anchor of India Mr. Arnab Goswami just tries to find a communal angle of any incident that happens in India and anyhow try to blame the opposition and support the ruling party BJP, without considering the consequences of his fake news in society.

The details about Mr. Arnab Goswami also known as Chutiya news anchor are:

Must Read Hot Topic: Why VIT is Better than IIT Bombay?

Kunal Kamra and Arnab Goswami were luckily traveling through the same flight. So, Kunal karma came to the seat of Arnab ask asked him some questions about his fake journalism. He repeatedly called Mr. Arnab Goswasim a coward over his disgusting journalism. He tried to urge Arnab Goswasim for an open talk. But, he didn’t respond at all.

In this event between Kunal Kamra and Arnab Goswami, the flight service indigo put a ban on Kunal kamra for 6 months. Many other flights did the same on request of the government. Although the misbehave of Kunal karma was not even a Level 1 offense whose punishment is a ban for 3 months. The government broke their own rules for his actor person Mr. Arnab Goswami.

View the detailed report about the incident, explained by Dhruv Rathee:

I hope you liked this article on Chutiya News Anchor In India Mr. Arnab Goswami. Feel free to subscribe to our newsletter for updates.

Must Read Hot Topic: Why VIT is Better than IIT Bombay?

Disclaimer: This article is only my personal opinion and views.

If you have anything to say about this topic, please comment below.