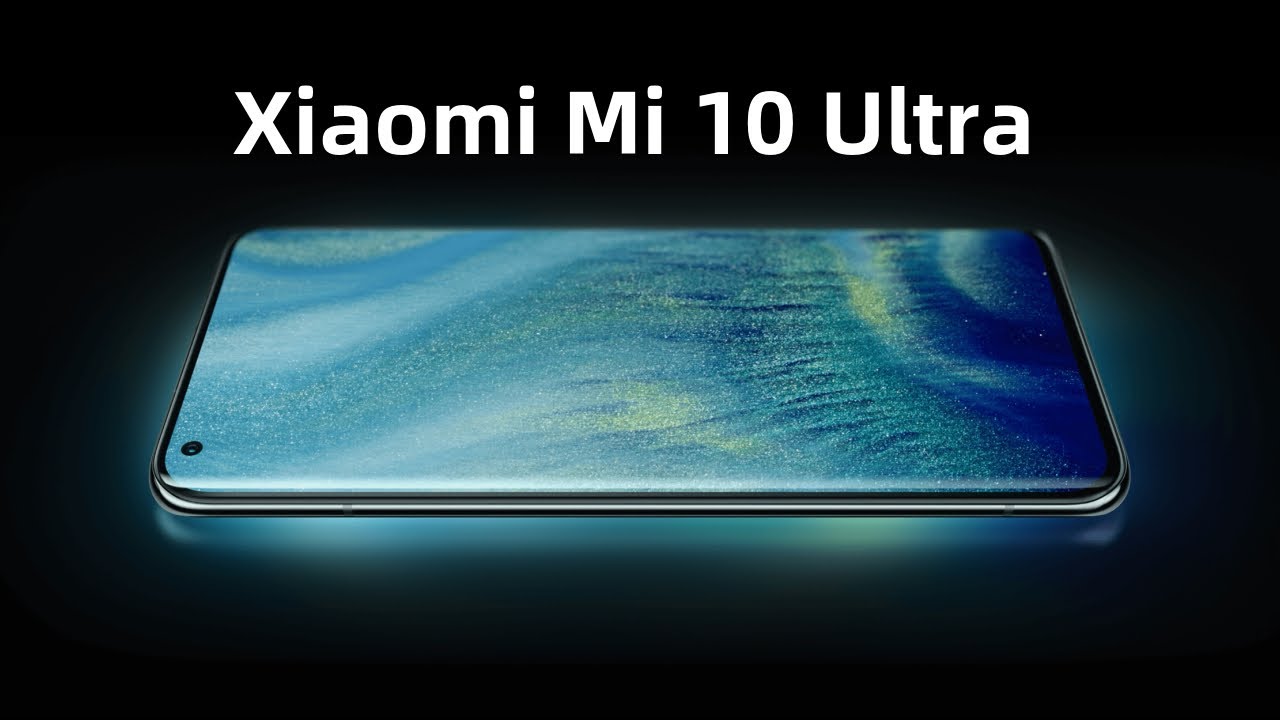 Xiaomi Mi 10 Ultra: It all began 10 years ago when Xiaomi started its journey in China and after 1 year they hit the market with Mi 1. To put an end to the rumors that have been circulated about Mi 10 Ultra, Xiaomi has officially announced the product launch to celebrate the 10 year anniversary of the company.

This phone comes with a unique design in a way that you would have never seen before. Now the question comes that how it is an improvement over Mi 10 pro? The answer is a better camera and fast-charging technology, which makes it one of the best smartphones to be available in the market.

What are the Specifications of Xiaomi Mi 10 Ultra?

So to mention its specification, along with fast 120W wired charging it comes with a fast 50W wireless charging. With a graphene-based lithium-ion battery of 4,500mAh, it could be fully charged within 23 minutes and can get up to 41% charged in just 5 minutes. If we’ll talk about the wireless charging then your phone would be completely charged in 40 minutes. It also features 10W reverse charging that allows your phone to become a source from which other devices can be charged.

Even the company says “Whatever you can imagine, Mi 10 Ultra has it.” One of the striking features of this smartphone its camera, and here is something that would amuse you. With a 1/1.32 inch sensor and 48-megapixel, the main camera has a 120x hybrid zoom camera. It also has a 20-megapixel camera with a 128-degree field view, and also a portrait camera of 12 megapixels. Along with a 120 Hz refresh rate, it comes with a 6.67-inch wide OLEO display and supports 8k video recording.

All these features mentioned above, allows the camera to produce the best image at any light condition. Doesn’t matter if you are a professional photographer or a casual one, this product will give you a smooth experience. To prevent the overheating of the devices, Xiaomi has combined 6 compact layers of graphite layer with the LiquidCool 2.0 vapor chamber.

To ensure the safety of the device, charger, and battery it has adopted 34 internal charging safety measures. This model will be available at the markets in China from 16th Aug. This is the first commercially available smartphone with an under-display camera, i.e., it captures extra light with the help of algorithms and AI to give a better performance.

But this model of Xiaomi will not be available widely and will only be distributed in China upon launch. Till now there is no assurance that it will be available at Indian Market but if it is then it would be the costliest smartphone from Xiaomi in the market with a price around 1 lakh.

Founded in April 2010, Xiaomi is a Chinese company that invests in products like smartphones, laptops, mobile applications, earphones, fitness bands, bags, shoes, and many other products. After launching its first product in 2011, Xiaomi instantly gained the market popularity for making available innovative technology at a reasonable price.

Initially, to reduce the overhead charges they operated the sales through online stores only. They value the feedback of their customers on their upcoming features, helping them build a huge online community. With its increasing users, in 2014, Xiaomi became the largest smartphone company in China.

Then in 2018, Xiaomi became the fourth largest smartphone manufacturing company in the world which is leading in the largest markets, i.e., China and India. Overall around the world, Xiaomi products are available in more than 90 markets. In 2019, Xiaomi was ranked 468th, declared as the youngest company to make it to the Fortune Global 500 list, and in May 2020, it jumped to 384th rank.

Controversies regarding sales in India – In 2014, the High Court of Delhi has temporarily banned the import of Xiaomi products in India. This instruction was in accordance with the complaint filed by Ericsson with respect to the violation of patent licensed and the restraining orders were valid till 5th Feb 2015.

In 2020, keeping national security in mind, the government has banned several Chinese applications in the last few months, they have added Mi browser Pro and Mi community to the list that is pre-installed in Xiaomi smartphones in India.

To this, the company’s spokesperson said “Xiaomi continues to comply and adhere to all data privacy and security requirements under the Indian law.” These apps have been removed from the google play store, but those who have it installed in their smartphones can still access it.