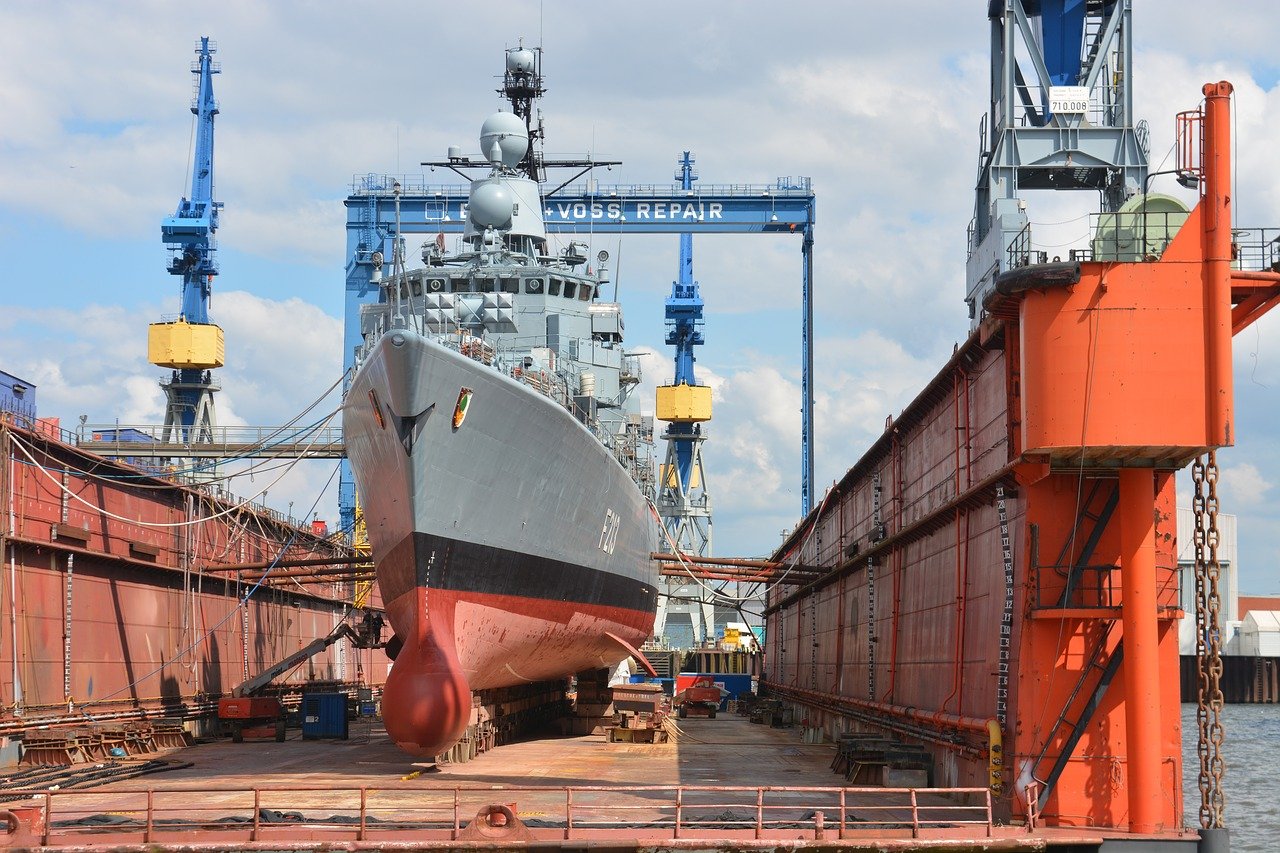 ABG Shipyard Company of Gujarat which was once shipbuilding  ‘powerhouse’ Mani caste, today known for fraud of Rs. 22,842 crores. Interestingly, when ABG’s business was being dubbed in 2012, it was also dubbing SBI, ICICI, IDBI, and 25 different banks with it through loan frauds and scams – the way banks have to. First time 2018- 19. And after complaints, audits, ‘investigation’, and CBI investigation, now the fraud of ABG Shipyard has come in front of the world in 2022.

Let me tell you that the fraud amount of ABG Shipyard is about 9,000 crores more than the amount of Nirav Modi and Mehul Choksi and is India’s biggest bank fraud to date. Yes, a company from Gujarat, the father of all Indian bank frauds, chose not one but 28 banks from 2012 to 2017. Here comes the ABG Shipyard scam in detail – with a timeline.

Contents show
1 Let’s see the timeline of the ABG Shipyard Fraud Case
2 So who benefited from this scam?
3 Now what? How will the banks get their money back?

Let’s see the timeline of the ABG Shipyard Fraud Case

April 2018  A Joint Lenders Meeting leaders  decided to conduct a forensic audit – the task was given to Ernst & Young.

Jan 2019  Ernst & Young had submitted its report and the lenders have decided that SBI will register the complaint as it is one of the largest PSB.  SBI registered its complaint with CBI but after 8 months, on 8th November 2019. And from that day onwards this loan account was declared as fraud.

The CBI started its investigation and registered its FIR on February 7, 2022, in which they also submitted a forensic audit of Ernst & Young, which described how the company siphoned loan funds between April 2012 and June 2017. – In which the assets were purchased for the parties related to the loan money and how the company also invested the loan funds in its foreign subsidiary. What are the opportunities for forensic audit revelations ABG Shipyard also made substantial adjustment entries?

Let me tell you that when a loan account is labeled as NPA, then there are a lot of relief measures to use – where these are worked out interest rates for them and then their repayment tenure is extended.

So who benefited from this scam?

Of course, Rishi Agarwal, the owner and MD of ABG Shipyard, and along with him, the directors of the company – Ashwini Kumar, Sushil Kumar Agarwal, Ravi Vimal Nevetia, Santhanam and his second company, ABG International Pvt Ltd.

The CBI has currently retained Rishi Aggarwal and the directors and has also leveled several charges against them such as criminal conspiracy, cheating, criminal breach of trust, and abuse of official position under the IPC and the Prevention of Corruption Act.

Now what? How will the banks get their money back?

Now it is a matter of thinking that how will the bank get its 22,000 crores back at the recovery rate? In the earlier case also we have not seen any significant development till now.

Unfortunately, due to which bank frauds are rampant in India, sometimes it seems that now ‘scam’ and ‘fraud’ have become a part of the system itself – the last can happen without the connivance of the bank official. Big fraud?

What do you think – will the bank be able to recover its 22,000 crores? Tell us in the comment section.

Contents show
1 Let’s see the timeline of the ABG Shipyard Fraud Case
2 So who benefited from this scam?
3 Now what? How will the banks get their money back?