The mainstream Cinema in India is currently under the process of a change. From actors to songs and from language to cultural aspects – everything is experiencing a significant drift. One of the most recent examples is the latest Action Film – Saaho. The movie has a considerable intermingling of the regional cinema and mainstream cinema. Actors, songs, dialogues, overall movie plot, and action-packed sequences – Kollywood and Bollywood have come together to create magic on screen. Want to watch the movie over the weekend? Grab the BookMyShow coupon code and enjoy amazing discounts.

How much the movie earns, might not matter in the long run; because it has marked the starting of an era of multilingual films. Believe it or not, there has been an unspeakable boundary between Hindi cinema and regional cinema. The respect, fanbase, influencer status, and media coverage – in every aspect Hindi cinema is a leader. When it comes to international recognition, very few names from the regional cinema come into the radar. Hence, instant success for a multilingual film is something too much to ask. Now, let us move ahead to explore the agenda.

Contents show
1 Rise of the South Indian Cinema:
2 What makes the success of multilingual movies tough?
3 Does the future hold something promising?

Rise of the South Indian Cinema:

The Kollywood industry has immense talent in filmmaking and storytelling. People are incredibly competent and have acceptance and reverence for the craft. Now, when the dubbed South Indian Movies started getting telecast on the Hindi movie channels, it marked a change. People were skeptical and unrelenting, to begin with. They couldn’t seem to identify someone with a dark complexion as a hero.

However, gradually, the focus went towards the storyline and subject matter. It led to a slow increase in the number of viewers. Then came the age of ‘remake songs’. Music Directors and singers imported the songs with dramatic music and lyrics. Some of the early examples being:

Also Read: Earn ₹560/day with Amazon, in your spare time

There have been many imports in the days that came after the movies mentioned above. It was the time when ‘Kolaveri Di‘ happened that rocked the music world! Dhanush became a sensation, and the song was adapted many times. The singer even got a role in Hindi Cinema. Then the age of ‘Baahubali’ arrived, which brought many other notable movies such as ‘Kanchana’ and ‘Bhaagamathie’.

Having talked about the songs, let us talk about the stories. Numerous movies in Hindi Cinema are either remakes or adapted from the South Indian Movies. The latest example that did colossal business is Kabir Singh. It marked the entry of multilingual films on the stage of Bollywood, and the result is Saaho!

Watch the latest movie in theatres nearby this weekend and grab the BookMyShow coupon code for enjoying savings on every booking.

What makes the success of multilingual movies tough?

In the age when people are consuming enormous amounts of global video content, the audience should welcome multilingual movies; right? But, there is an unsaid bias in the fraternity and B-grade, and C-grade regional movies are the biggest reasons for it. People have different perceptions of heroes and heroines in different cultures. Hindi actresses have to modify their looks, their accent, and dressing sense for working in Hollywood. They have to make their bodies more muscular and athletic. The regional actresses have well-endowed figures which are a taboo in Bollywood. Further, they give a homely vibe that comes into their way of delivering perfect faces to versatile characters. Hence, there are many challenges when it comes to the acceptance of regional actors.

Does the future hold something promising?

Now that Saaho has made an appearance, many more collaborations with astounding results are expected. When we talk about the South Indian Cinema and its role in the future of multilingual films, Rajinikanth cannot be overlooked. This one-man-army gave recognition to the regional cinema. He was a crucial catalyst in many Hindi and Kollywood collaborations.

Well, as far as the future of multilingual cinema is concerned, it is undoubtedly bright. Saaho will definitely mark the entry of actors, singers, and filmmakers in the mainstream cinema. Many more collaborations are expected to happen in the near future; with the audience being more welcoming. People are bound to develop a taste and liking for the multilingual cinema. The movie is going to leave an unmistakable mark on the film industry, and the other regional cinema is also going to offer delightful collaboration.

So, all in all, multilingual movies are going to take center stage in the coming years. How the audience accepts them and rates them, we are yet to see. 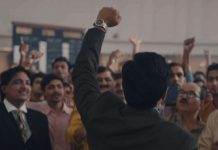 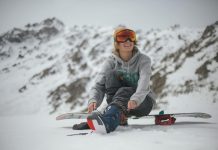 6 Essentials You Need Before Snowboarding 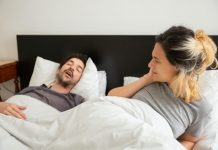 How to Choose an Anti-Snoring Device? 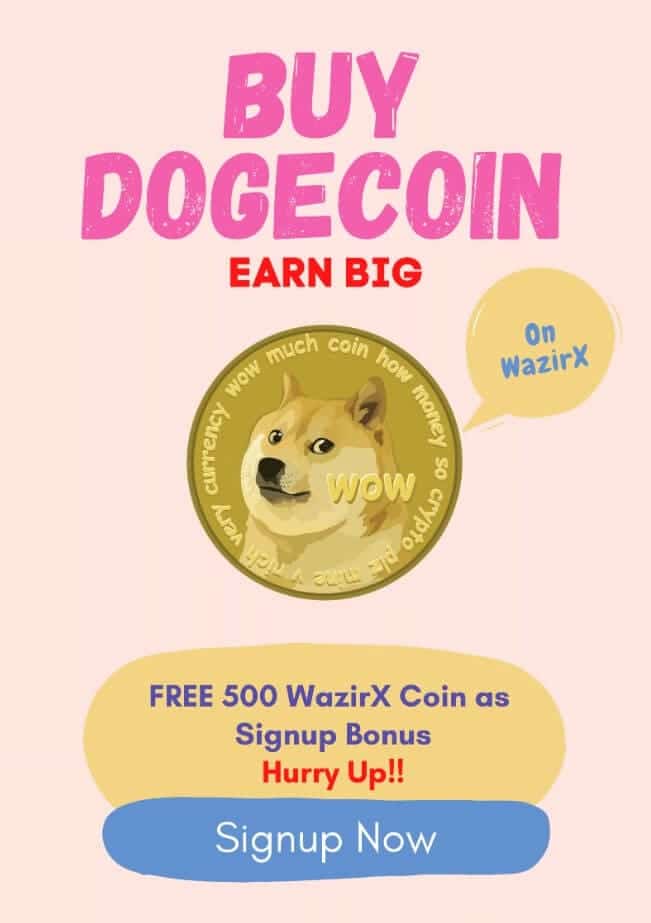 You are Beautiful – I LOVE YOU❤️