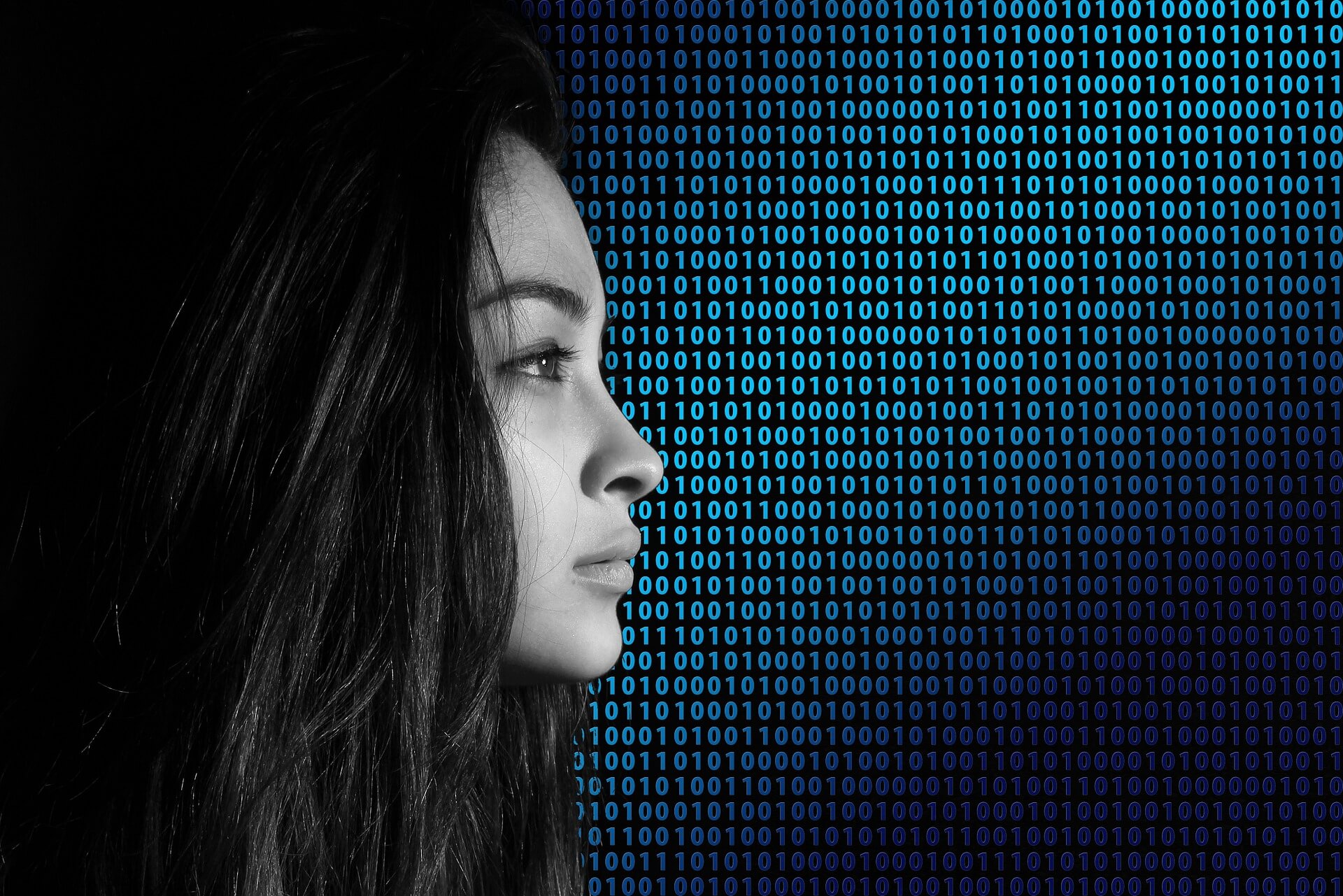 Do you know why some web applications perform exceptionally well, while others fail to create an impact? The answer is quite simple; they choose the best PHP development framework. So, if you want your web application to become highly efficient and drive your business towards success, then you also need to opt for an optimum PHP framework. Lastly, you need to get in touch with a proficient Laravel Development Company in Canada to upgrade to the latest version.

But the question is which the best PHP Development Framework is because there are a plethora of options. If you ask experienced PHP developers, most of them will place their bets on Laravel Development Services.

There are many reasons why developers prefer choosing Laravel Development. First and foremost, it is known for its high flexibility and scalability. Secondly, Laravel has simplified the process of web development with faster turnaround times and cost-effectiveness. Thirdly, it is an open-source framework, which is easy to maintain and offers a robust security coding environment.

Also, if you want to maximize the benefits of Laravel Development Services, it’s essential to use the latest version of the PHP framework. And to inform you, the latest version of Laravel Development is 5.8. It was recently released in February this year.
So, it is viable to get familiar with the popular Laravel features for the 5.8 version to install and use it on a successful note.

Contents show
1 Support for Carbon 2.0
2 Automatic Policy Resolution
3 The Advantages of Hashed Tokens
4 Including the Has One through Relationship
5 Artisan Serve Improvements
6 Cache TTL Modification
7 Improving the Artisan Call
8 Mock and Spy Methods
9 Summing Up the Discussion

The latest version of Laravel is now supporting the Carbon 2.0, better known as the Carbon Date Manipulation Library. This is a specialized feature that allows the developers to easily work with the date and time.

Policies are primarily used by the Laravel Development Services to deal with user authorization. The policies are also regarded as classes that help in organizing authorization logic around a particular model or logic. So, what are the benefits that developers have received?

With Laravel 5.8 coming into the picture, professionals don’t have to manually register the policies in Auth Service Provider. The latest version of the framework helps to find the policies automatically. But at the same time, you need to follow the standard Laravel naming conventions. Also, you have to make sure that the policy directory needs to be at a default location.

The Advantages of Hashed Tokens

Do you know that you don’t always have to make use of a Laravel Passport to authenticate the Laravel API? Yes, you heard it right. Now with Laravel 5.8, you will get the extended support of the token guard, which will provide a basic API authentication. And to your knowledge, this benefit has been available since the previous versions. Also, 5.8 comes with an added advantage; the new version can store tokens as SHA-256 hashes. It helps to boost the security of your web applications.

Including the Has One through Relationship

This specific feature is already available in the Ruby on Rails framework, but now Laravel 5.8 has also brought the Has One through Relationship. What it does is streamline the tasks of the web developers.

Let’s take, for example, the user has one Profile model and the Comment model has one user, the web developers can access the profile for a given comment using the Has One Through Relationship.

In previous versions of the Laravel framework, you did not have permission to serve multiple applications. However, the 5.8 version has improved the Artisan Serve and removed the restriction. Also, in the earlier versions, we found that if one serve was operating on port 8000, it was impossible to serve another application on the same port. Laravel 5.8 has extended the PHP artisan serve command to port 8009, and thus you can serve various applications at the same time.

The previous version of the Laravel framework had to cache in minutes. However, the most recent version has introduced an accurate set of expiry time when storing the items. Thus, you will find the caching here to be set in seconds.
For example, Cache: put command will store the item for 30 seconds instead of 30 minutes.

Laravel 5.8 also brings improvement to the Artisan call. What does this mean? It means that now a user can make Artisan commands from code. The user also gets the facility to pass the option in one string rather than in an array.

You will get to see the mock and spy methods in the new version of the Laravel framework. This feature has been included in the base Laravel test case class. It helps you to develop clean codes with the help of the mocked class, which is bonded automatically into the container.

Summing Up the Discussion

The Laravel framework 5.8 version has introduced several of the latest features and removed many previous limitations found in earlier versions. This has improved the efficiency of PHP web developers, allowing them to build web applications quickly. You can even create cleaner codes as well.

So, don’t delay your approach and update your Laravel framework to 5.8 and take leverage on the advantages.

Also Read: What is Amazon S3 and How to Use it?

Contents show
1 Support for Carbon 2.0
2 Automatic Policy Resolution
3 The Advantages of Hashed Tokens
4 Including the Has One through Relationship
5 Artisan Serve Improvements
6 Cache TTL Modification
7 Improving the Artisan Call
8 Mock and Spy Methods
9 Summing Up the Discussion