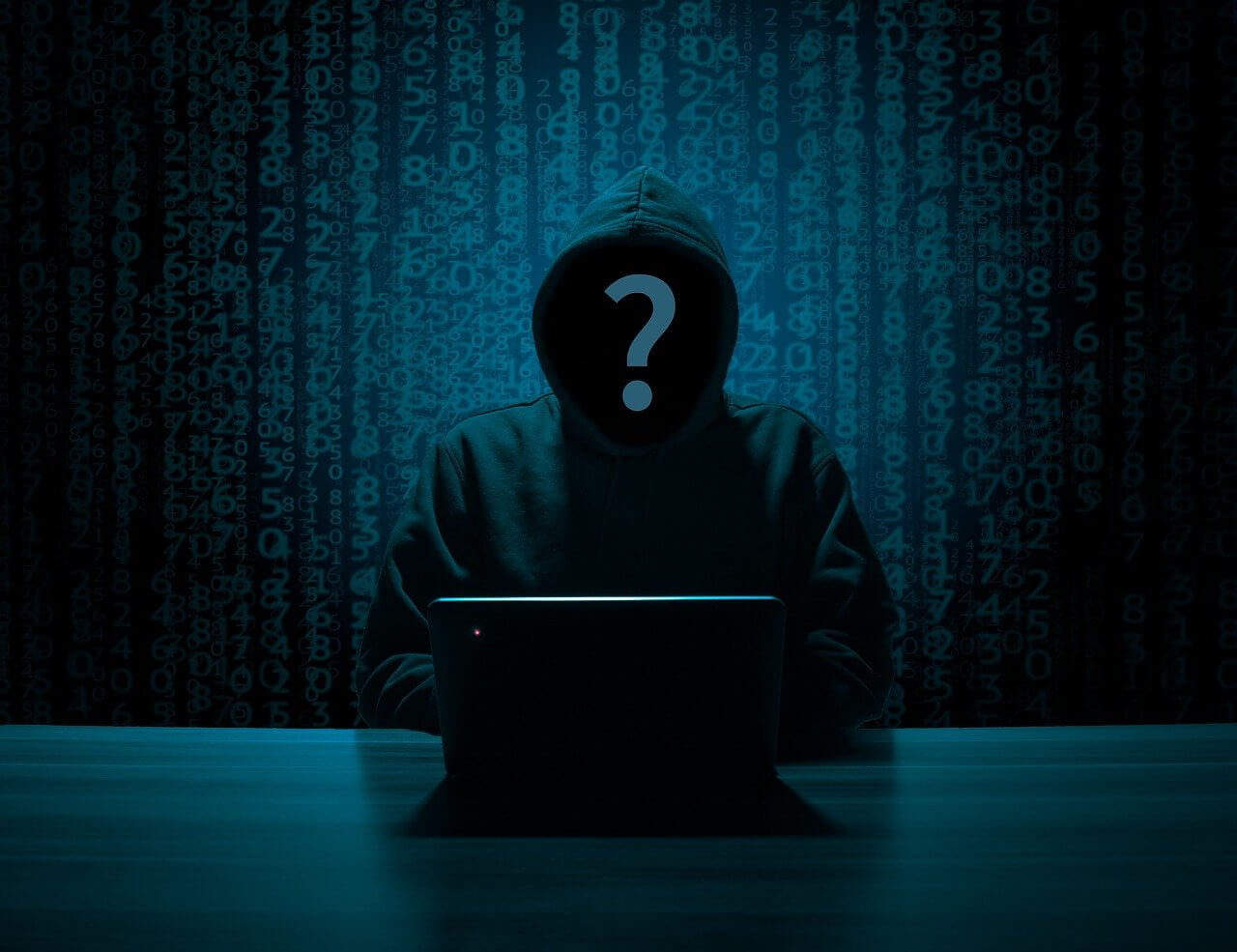 Google hack new: The world’s largest internet company Google is also in danger of being hacked! We are not doing this, but from the news that has come from the Begusarai district of Bihar, it is being known that if a boy here had not told the search engine company Google about his loophole, then there would be a big danger on the company. Could have come and it could have caused an uproar.

Contents show
1 What is the whole matter about google hack?
2 Google could have been hacked!
3 Google will do research on Rituraj’s mistake
4 The big success achieved at a young age, the chest of parents widened with pride

What is the whole matter about google hack?

Google could have been hacked!

Rituraj, son of gold trader Rakesh Chaudhary, a resident of Munger Ganj area of ​​Begusarai, is pursuing engineering from a college in Manipur. Rituraj is in his second year now. When Rituraj was asked about this, he told that he wanted to become a hacker since childhood. Even before Google, he has found mistakes in many big websites. He was also doing research on Google for a long time and was trying to find mistakes. Suddenly one day he saw a big mistake in Google. Due to this mistake, the site could be hacked.

Google will do research on Rituraj’s mistake

Rituraj made a draft of a big mistake to Google and he mailed the company and informed about it. Rituraj received a revert mail from the company and accepted that the mistake discovered in the site was correct. The company also informed that it has been included in the research. It was informed that Google also gives rewards to those who find fault in their site. Rituraj has discovered such a mistake, due to which the site was in danger of being hacked. Now Google will work on it so that there will be less risk of it being hacked in future.

The big success achieved at a young age, the chest of parents widened with pride

Regarding the reward amount received from Google, it was informed that after going from P5 to P0, a large amount is received by the company from the fault-finders. Rituraj’s P2 is visible on the site. Google has included the name of Rituraj as a researcher. This is a big success for Rituraj at a young age. Due to this, the teacher-professor, family and neighbours of his colleagues are also very happy. The student’s father says that many people misuse hacking. His son is doing the right thing. After finding the mistakes in the website, told the company about it so that the site could not be misused.

Contents show
1 What is the whole matter about google hack?
2 Google could have been hacked!
3 Google will do research on Rituraj’s mistake
4 The big success achieved at a young age, the chest of parents widened with pride