It has been come to notice by many internet users that when you search the query “Country Who Never Lost a War” on Google, It will show you Pakistan as the featured snippet answer. The featured snippet by Google is believed to be the most promising result or answer, hence shown at the top of the page. As you can see in the below image the result shown on by google on searching “Country Who Never Lost a War“.

Country Who Never Lost a War: Is it Pakistan?

Well, my friend if you believe that everything you see on google or in-general internet is true and correct. Then you are living on the wrong side of reality.

The result that is shown by Google on the search query country who never lost a war as Pakistan is completely wrong and not even any close to reality. Pakistan has been defeated in all the wars by its neighboring country India and China.

In 1965, Indo Pak War over the status of the state of Jammu and Kashmir held between April to September. India successfully defeated Pakistan.

In 1971, The Indo-Pakistani War that was a military battle between India’s Mitro bahini forces and Pakistan that occurred during the liberation war in East Pakistan from 3 December 1971 to the fall of Dacca (Dhaka) on 16 December 1971. Pakistan was also defeated in this war.

In 1999, The Kargil war between India and Pakistan due to border conflicts, which was again won by the Indian army.

In addition to this, Pakistan has also lost a few wars with China that happened between them.

So, I think it’s now evident that the result shown as Pakistan for the query “country who never lost a war” on google in the featured snippet is completely wrong and inaccurate. For any authentication or clarification, you can read more about the above-mentioned wars in which Pakistan has defeated or surrendered on Wikipedia.

The Countries That Never Lost a War

Few countries that never lost a war in their entire history are the following:

Except some losses in occasional battles, Canada has never lost any major war. For example World War II, The Great War, War of 1812, The Boer War, Korean War, etc. In all these major wars, the country Canada was considered as a winner.

I hope you like this information which was misguided by Google or you can say Quora. And always remember to duly verify the information you get from the internet. If you have any thoughts feel free to comment below or message us directly through the contact us form. You can also join our learning and progressing community on Telegram. 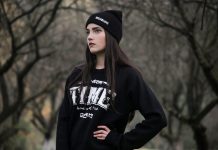 5 Stylish Ways to Wear a Beanie 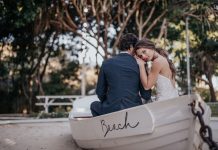 Searching for Villas in Byron Bay 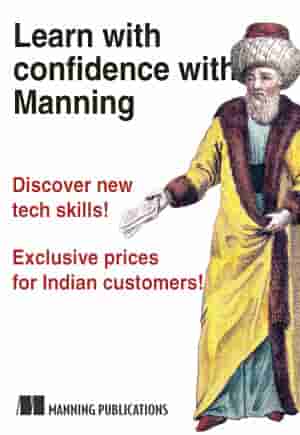 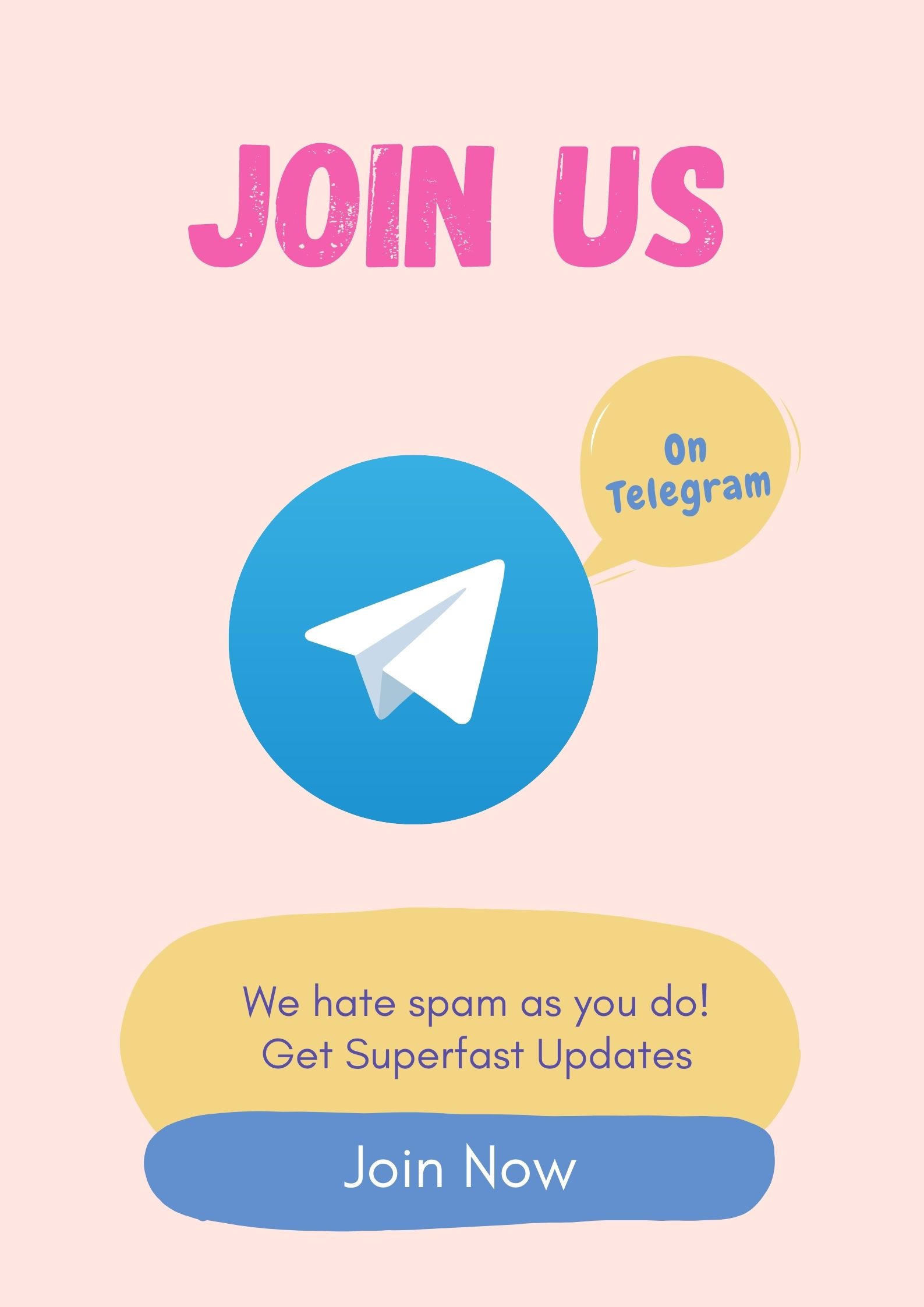