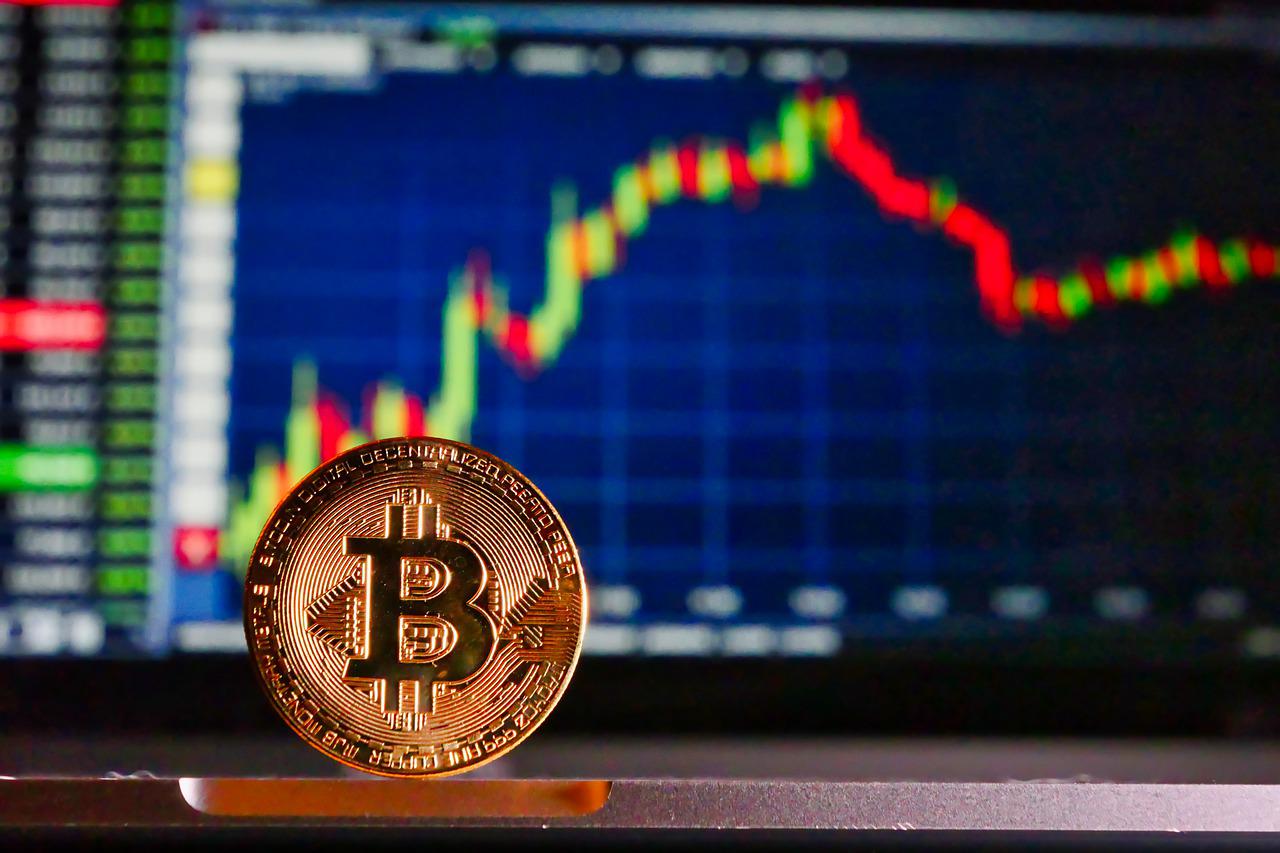 Even though the crypto market has been in the doldrums through 2018, there are still plenty of people who have made their fortunes in crypto. Let’s take a look at four college students who did just that.

While many students graduate from college and find themselves on the cusp of adulthood with no idea what to do about their future, these four young men had a very different experience all thanks to the bitcoin volatility. Cooper Turley, Erik Finman, Jared Kenna, and Daniel Maegaard all made millions of dollars before they graduated from college by investing in cryptocurrencies. The truth is that cryptocurrency investment isn’t for everyone, but if you’re interested in learning more about it or want to know how you can get started yourself, here’s what these young millionaires recommend:

Turley is from Las Vegas, Nevada. He attended college at the University of Nevada-Reno and dropped out after just one semester to focus on his companies and investments. During that time, he started his first company, a company that provides laundry services for college students called Laundry Locker. In addition to this company, he started several others while in college.

In 2013, he discovered Bitcoin and invested in it heavily. At the time, one Bitcoin was worth just $13 USD; now it’s worth well over $6,800 USD per coin. His investment paid off; today he is worth a reported $10 million USD (though he claims to be worth much more than that). Cooper Turley started investing in crypto when he was 18, and by 19 had made $1 million through his investments. He started the process by reading up on the subject and then began putting small amounts of money into the market. His investment strategy was to buy small amounts of a wide range of currencies rather than big chunks of just a few.

Erik Finman is one of the youngest people to have ever invested in Bitcoin. He got into the market at 12, and as soon as he turned 18, sold his holdings for a cool $100,000. He decided to invest after receiving a $1000 gift from his grandmother when he was 12. Rather than investing it all in Bitcoin, he followed an experimental strategy – putting roughly half of it into Bitcoin and the other half into other ventures that seemed interesting at the time (including buying bottles of wine).

Erik Finman is a well-known figure in the crypto space—he became famous for being one of the very first investors to buy Bitcoin early on and then invest heavily into Ethereum and other cryptocurrencies. He’s also known for making a bet with his parents: if he could become a millionaire by age 18, they wouldn’t make him go to college. He won that bet and now works full time as an entrepreneur in Silicon Valley.

Jared Kenna is perhaps best known for having started Tradehill, one of the first dark pool crypto exchanges. When he initially got interested in crypto, he started with Bitcoin but eventually moved on to Litecoin; he used this currency to buy his first house outright at age 21!

This Danish college student started investing in Bitcoin when he was just 16 years old—in 2011. Daniel Maegaard was always interested in technology and started his Crypto journey when he learned about Bitcoin mining in 2011. By 2012, he had saved enough to pay for college, and today he is a millionaire who provides consulting services to other wannabe crypto entrepreneurs. He was one of the early adopters and invested $750, which became worth over $2 million by 2013. So what did he do with his newfound wealth? Well, he bought a new computer and an apartment, but instead of dropping out or continuing to invest, he decided to complete his education and then use his newfound fortune to start a business.

You’re not the only one who’s been hearing about Bitcoin and wondering whether you should invest in it. Cooper Turley, a sophomore at the University of California, Berkeley, is one of the lucky ones. Erik Finman, a 19-year-old high school dropout from Idaho, is another. He invested in Bitcoin when it was worth $12 per coin—and cashed out at $100,000. Jared Kenna, the founder of TradeHill exchange and owner of 20mission in San Francisco, has similar stories to tell. At one point he had 2,000 Bitcoins; now he claims to have made more than $8 million through the crypto market. And 17-year old DanelMaegaard from Denmark turned his 1,000 Krone ($166) into over a million dollars through trading since he started three years ago. You could be the one on the list just follow Top Tips and Tricks to Make Billions Through Cryptocurrency.