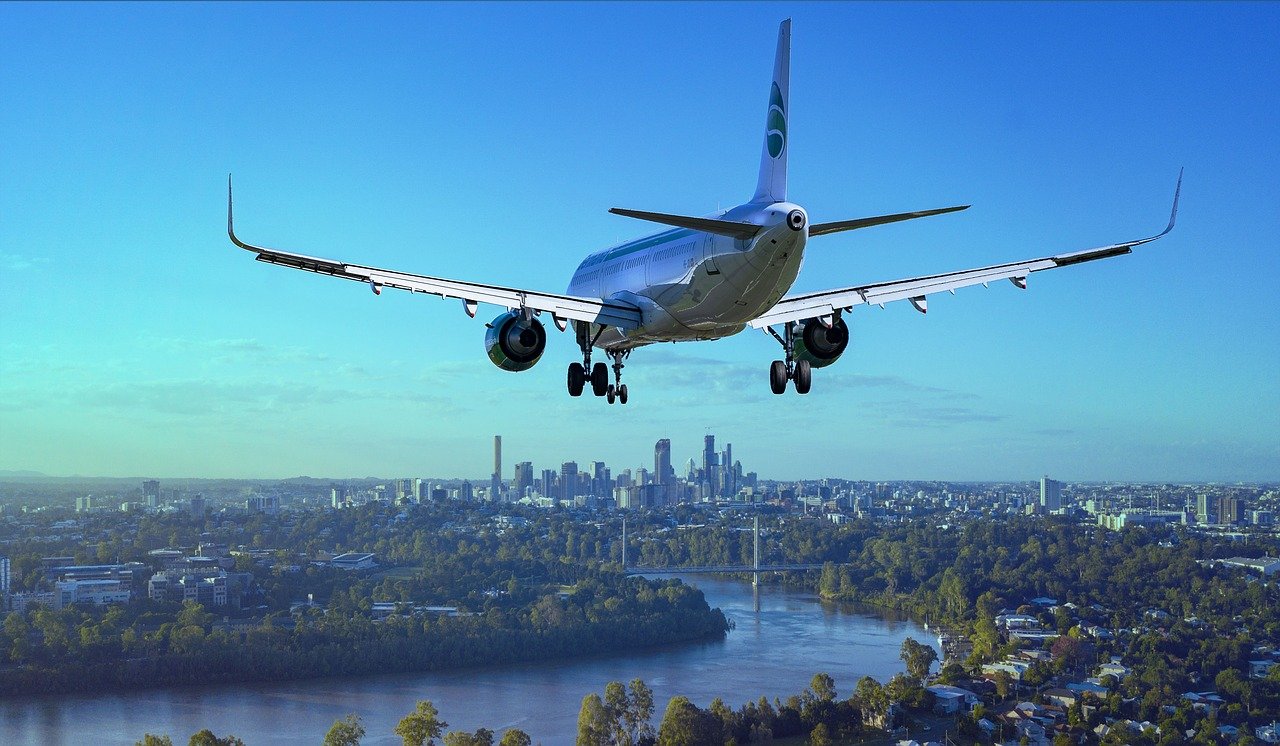 With the arrival of the Covid-19 pandemic, the aviation sector had suffered a huge setback, due to which this sector is still not completely good. This had a direct impact on domestic and international airfares and even today their prices have to remain increasing. The condition of Air India, which was in debt due to the pandemic, became even direr, and the government had to avoid it to save the airlines.

The good thing is that Air India came to  Company, whose first flight was heavy 89 years ago. Yes, JRD Tata started this airline in 1932 and it was famous as Tata Airlines. After independence, 49% of Tata Airlines, taken by Gov. and Air India became a part of the Government of India in 1953.

Contents show
1 First of all, we will talk about the deal between Tata and Air India
2 So will now Air India once again fly high and give a blow to the aviation sector?

First of all, we will talk about the deal between Tata and Air India

Tata Sons subsidiary Talace Private Limited had acquired Government Airlines Air India on October 8, 2021, by bidding for 18,000 crores. This bid was more than the government’s reserve of Rs 3,000 crore and about Rs 5,000 crore from the second bidder. After winning the bidding, the agreement was made that the Tata Group will give 2700 crores in cash to the government and the remaining 15,300 crores will pay off all the previous loans.

Today Air India is completely owned by the Tata Group. And this story doesn’t work from a Bollywood plot – where the hero takes over his own company, years later – the same as the Tata group today when they return to Air India after 69 years – so what about Air India? Coming back to Tata is just a coincidence? Yes, deal by something is a traitor? If not a traitor, then why Air India’s bidding process? Was it really that the entire bidding process was rigged, as recently claimed by Subramanian Swamy? Yes maybe not. No wonder, Swamy’s claim was quashed by the Delhi Court.

So will now Air India once again fly high and give a blow to the aviation sector?

Well, if the roadmap for the Indian Aviation Sector looks quite positive, optimistic, and bright from the point of view of the year 2022. Not only Air India, but Rakesh Jhunjhunwala’s Akash Air is also going to come into the field from April. Yes, Akasa Air, which was launched by Jhunjhunwala in 2021, and Vinay Dubey, former CEO of Jet Airways, will start its operation in the summer of 2022. Jet Airways is also in full preparation for its re-entry and it is expected that this airline will also fly its flight once again from the middle of 2022.

As much as the  post-Covid-19 gloom over the aviation industry, there is now a positive mood – be it from the privatization of Air India, the entry of Akash Air, or the joy of the return of Jet Airways. Everyone has no mind that now the aviation sector will change – Alright, let’s tighten our seat belts, wait and see.

Contents show
1 First of all, we will talk about the deal between Tata and Air India
2 So will now Air India once again fly high and give a blow to the aviation sector?