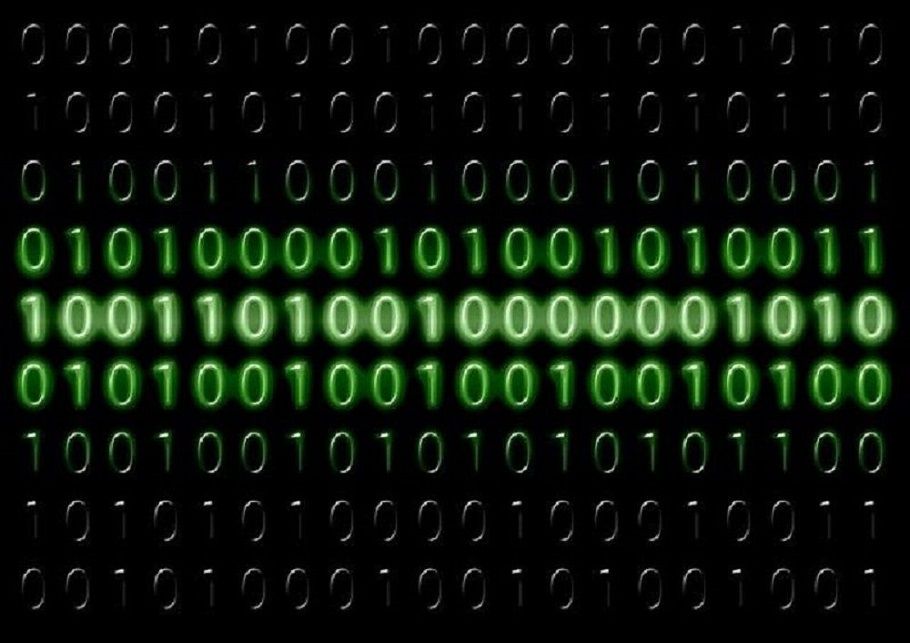 We all are well aware of basic arithmetic operations like addition, subtraction, multiplication, division, and modulus. But, The real problem arrives when are told to do this operation without using their native operation signs.

So here In this article, we will see how we can do basic decimal number addition without using a plus(+) sign.

As you might have guessed, this will be done using bit operations. Bit manipulation is found very prominent to perform arithmetic operations without using their native signs.

About Basic Base 10 and Base 2 Addition

Before moving to learn how to do additions using bits, we need to understand some crucial points about base 10 and base 2 additions.

Base 10 addition is what we do in our day to day life. It includes taking the sum of each pair of digits from the given decimal numbers. If the sum of digits is greater than 10, then we take its modulus with 10 and write the reminder. Then forward the carry as 1. In the next pair summation of digits, we also include carry in the addition. We do this till we reach the leftmost number of given decimal numbers. In this way, we perform the addition of two numbers in base 10 addition.

Below is an example of base 10 addition:

Here in base 2 addition, the rules are little different from what we saw in case of base 10 addition of decimal numbers.

Below is an example of base 2 addition:

As you have seen how computers do the addition of numbers internally using base 2 addition of binary numbers.

For performing addition without plus sign in c++, our task is to simulate that base 2 addition using bit operations.

We are trying to simulate base 2 addition, not base 10 because in computer memory all decimal numbers are processed after conversion into binary form.

Logic Behind Addition With Bit Operations in C++

If you have closing analyzed the base 2 addition operations above, you found that we are basically performing three operations repeatedly.

So, we will use three bit operators to perform these three tasks:

We continue to do this process until the carry becomes zero.

Below is the image explaining how the addition is performed with these three bit operators:

Below is the complete C++ or cpp code to perform addition without plus sign in C++:

It will not be hard to understand the code if you have understood the logic behind it, written in the above paras.

Explanation of C++ Code to do Addition Without Plus Sign

This C++ code to carry out addition is very similar to base 2 addition. The key difference is that in base 2 operation we calculate the carry and use it as we move leftwards. But, here we are basically piling up the carry and taking summing it with the xor(sum) of binaries in each iteration till the carry becomes zero.

First, we have taken the input numbers in a and b integer variables.

For starting the loop with positive carry condition, we have done the first iteration before the loop.

Then we entered into the loop. In each iteration, we first calculated the xor and stored it into temp. Temp is used to assign the xor value to x at the end. Then we did an AND operation of the existing carry and x to calculate the carry for the next iteration.

In the end, we left-shifted(<<) the carry to align it on the correct position. And assigned the temp value to x.

In this way when the carry becomes finally zero, we get the sum as x.

Another program to perform the same task of adding two numbers without using plus operator in C++.

Another recursive program to perform the same task of adding two numbers without using plus operator in C++.

I hope, this explanation bought clarity to understand how addition can be done without the plus(+) sign in C++.

If you have any doubts related to code or explanation feel to comment below.